Read or listen to ALL of our library's ebooks with MackinVia.  Use your school Google Apps username and password to log in if requested.

Destiny  Discover is the library catalog that allows you to search for books, DVDs, audiobooks, ebooks, and even digital media that the district provides through all 8 of the Wilson libraries. 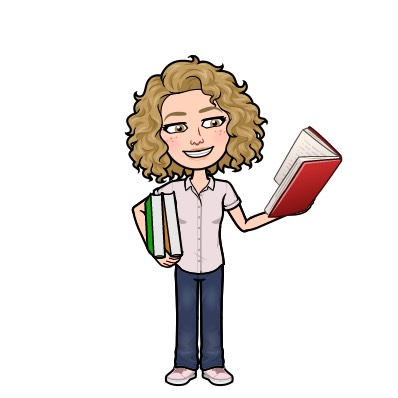