Here are some important poetry terms that you will need to know.

Need help? Click on the WorldBook Student Dictionary to find out what it means! 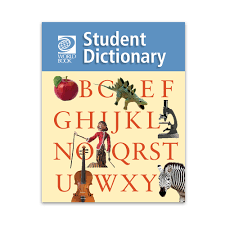 What is your favorite type of poem?

What KEYWORDS did you use when researching?

Type them in the comments below to share with the other students who are doing the same project.

Read about our favorite poets. Find out where they come from, where they get their ideas, and lots more. These sites are the authors' official or personal websites.

Sharon Creech is the author of Love that Dog and Hate that Cat which are written in verse and demonstrate many styles of poetry writing. She received the Newbery Award Medal for Walks Two Moons. This site has an extensive downloadable teacher's guide for her books.

John Grandits is a poet, typographer, art director, designer, & writer. Oddly enough he didn’t become funny until he was 55 years old. His ultimate goal is to design the perfectly illegible font and use it for the perfectly unreadable concrete poem.

Bruce Lansky has edited a number of poetry anthologies (including Rolling in the Aisles, Kids Pick the Funniest Poems, If Kids Ruled the School, A Bad Case of the Giggles, Miles of Smiles, and No More Homework! No More Tests!), and 3 silly songbook anthologies. Lansky created the popular GigglePoetry.com website for children and the PoetryTeachers.com website for teachers. He also created the Girls to the Rescue series, the New Fangled Fairy Tales series, and the Can You Solve the Mysteries series.

In 1998, Kenn Nesbitt published his first collection of poetry, entitled My Foot Fell Asleep. He published a sequel called I've Seen My Kitchen Sink in 1999 and a third book, Sailing Off to Singapore, in 2000. The Aliens Have Landed at Our School! was published by Meadowbrook Press in 2001. His first collection of poems about school, When the Teacher Isn't Looking: and Other Funny School Poems was published by Meadowbrook Press in 2005. This site has a lot of info about him and his works.

Jack Prelutsky is best known for his humorous and imaginative verse. He took his first poems, descriptions of fanciful creatures, to Susan Hirschman, editor at Macmillan. Susan suggested that he write about real animals and with her encouragement, Jack’s first book, A GOPHER IN THE GARDEN, was published in 1967. He's been writing for the 47 years ever since! Check out his site for more info!

Shel Silverstein's book A Light in the Attic was dedicated to his daughter Shanna, and Silverstein drew the sign with a flower attached. Shoshanna means lily or rose in Hebrew. Silverstein dedicated his second book, Falling Up, to his second Matthew. This link will take you to his poems.

Poet Valerie Worth was born in Philadelphia, Pennsylvania, and grew up in nearby Swarthmore, where her father taught biology at Swarthmore College. The family then moved to Tampa, Florida, and Bangalore, India, where they lived for one year. Valerie returned to Swarthmore to attend college. She is best known for her Small Poems books. This site gives a fabulous display of her works!

To help you think of more or different words, check out these poetry writing tools! 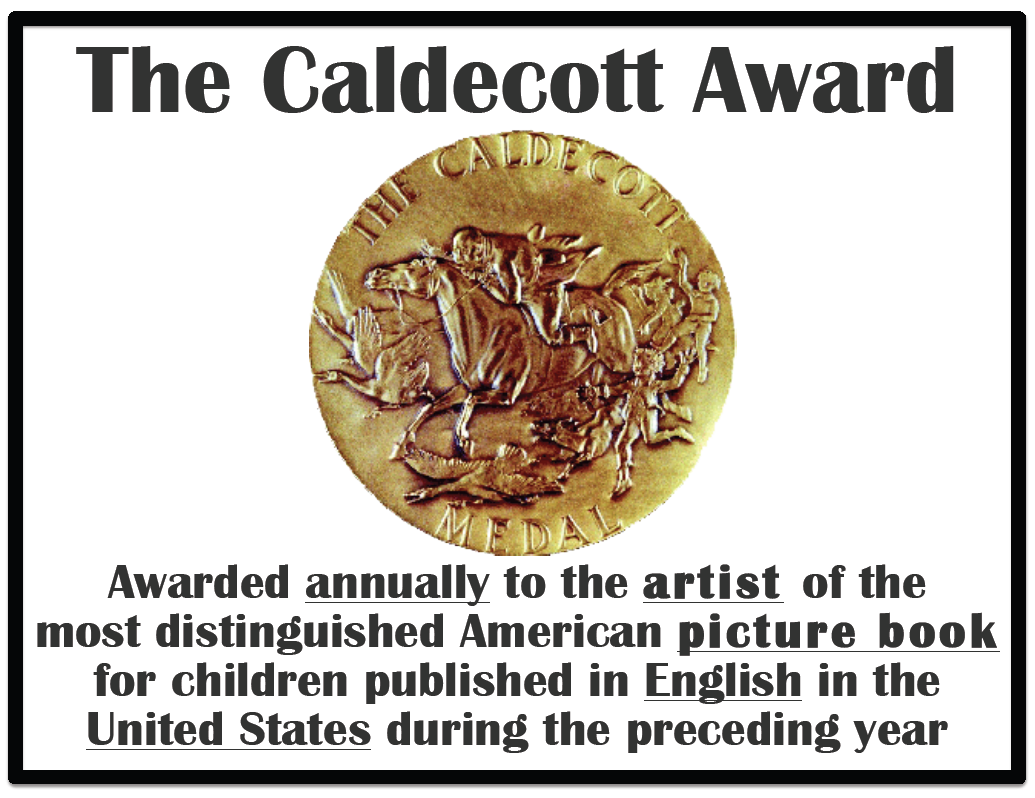 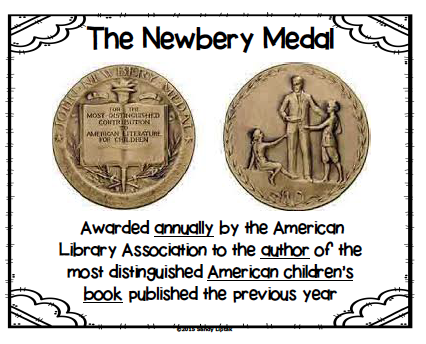 All Types of Poems to Read and Rate